Hello fellow travelers! Are you tired of going to the same or clichéd tourist spots? Do you want to go somewhere new? Would you like to take the road less traveled? Look no further beyond the ‘Pearl of the Indian Ocean’, Sri Lanka.

Sri Lanka is home to many languages, cultures, and ethnicities. One can also find Middle Eastern influences and practices in Sri Lanka due to the role played by Moors and Dutch settlers during the time of British rule.

Apart from the culture, Sri Lankan architecture is undoubtedly mind-blowing and not to mention its incredible wildlife. The locations are picturesque. The beauty of Sri Lanka is definitely intoxicating and one can be surprised by the amount of greenery.

There is so much to see and do at Sri Lanka. It is absolutely normal for a tourist to have difficulty in choosing which places to visit, due to the numerous historical places and sightseeing locations. But fear not! This article seeks to help you by listing out 5 of the most important, must-see tourist spots in Sri Lanka. 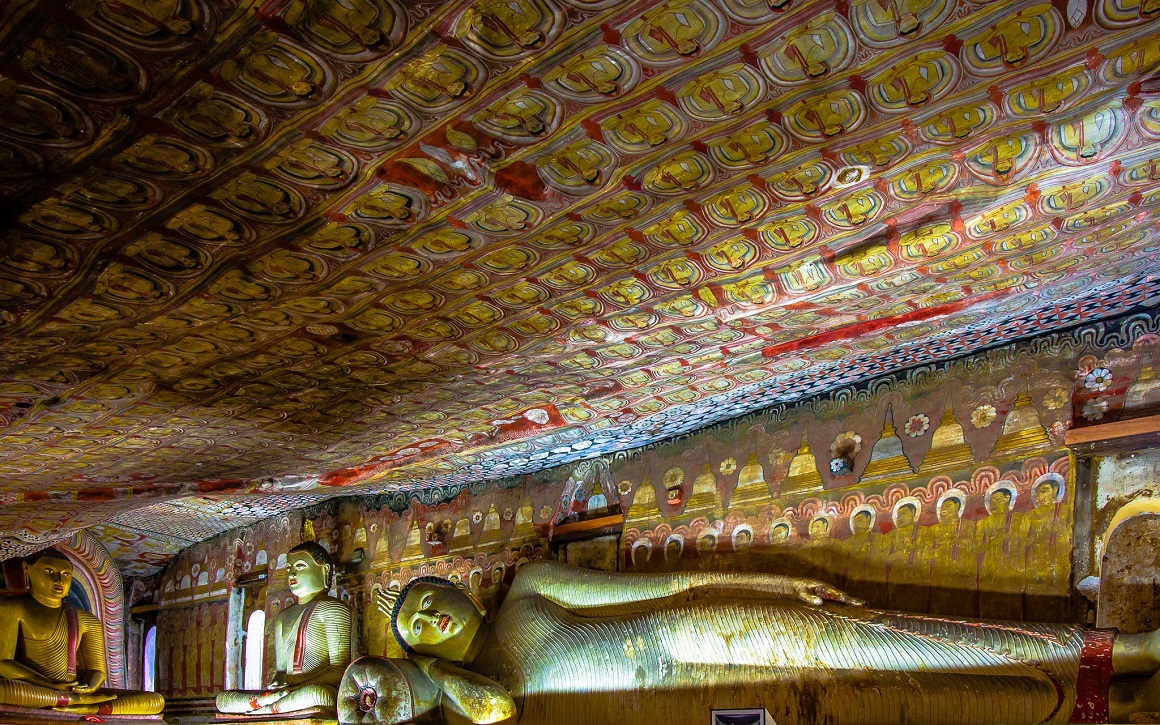 The temple is a Buddhist temple. It is built on a mountain. The largest cave contains 16 statues of Buddha in a standing pose and 40 in a sitting pose. The statues are arranged in poses signifying from Nirvana to death. The ceilings are filled with paintings. The temple beats the noise and heat of Sri Lanka by being quiet, cold and serene. 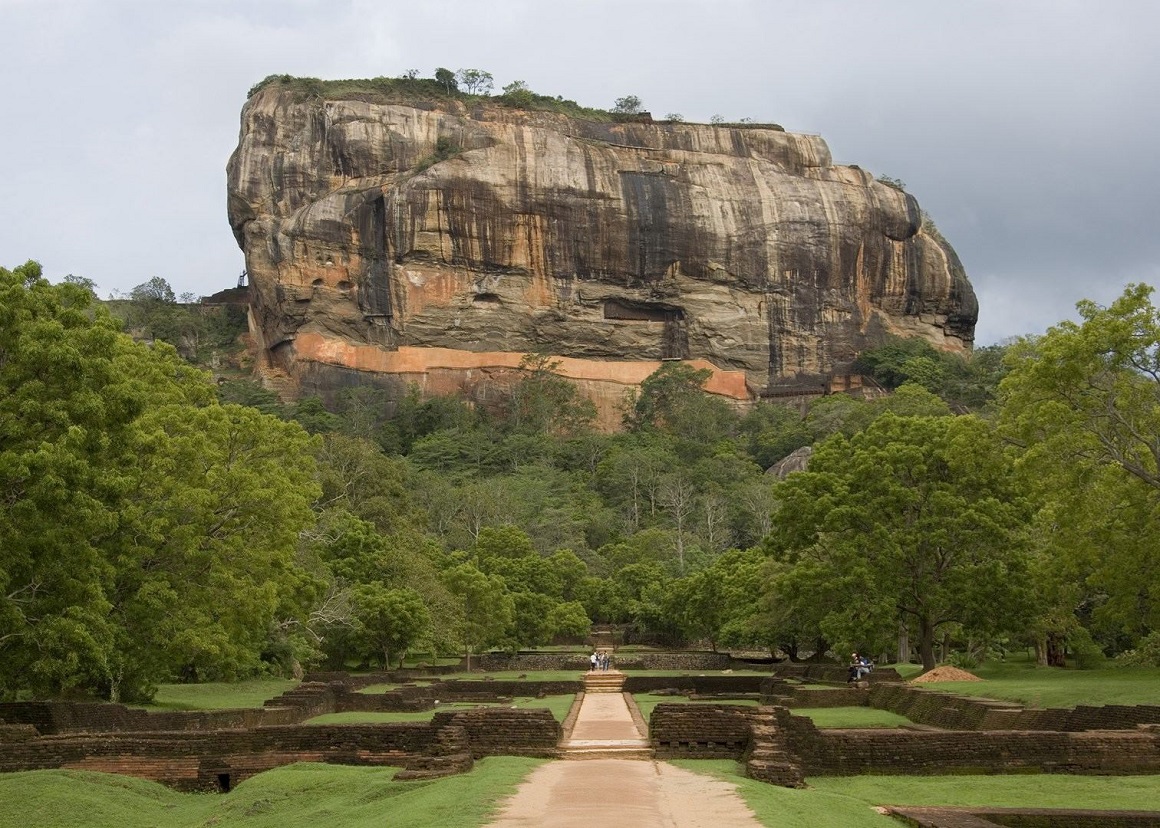 Sigiriya (the mount of remembrance) is a giant rock formation towering out of a dense jungle. Sigiriya has a rock fortress at its top. It is basically a giant solidified volcanic mass that was turned into a military garrison in ancient times.

It is characterized by its massive manmade moat, a summer garden, ancient wall paintings, the ‘mirror wall’, the ruins of a palace and the remnants of a giant lion carved into the side of the rock (of which only the paws now remain).

Polonnaruwa is an ancient city ruin which was once the capital of Sri Lanka in 1070 AD. It is the ruins of the second oldest kingdom in Sri Lanka. It is home to the Sacred Quadrangle, a must-see for tourists. 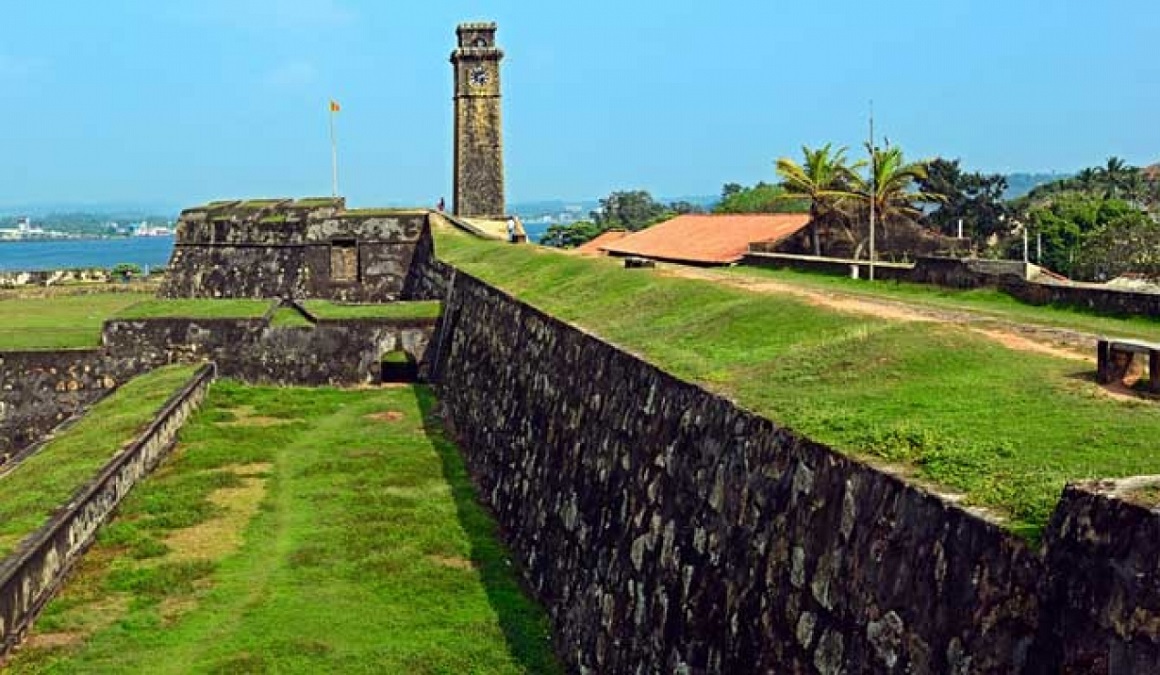 Galle is an important Sri Lankan city. This is because it was built in the 17th century by Dutch colonists. They erected Galle Fort and fortified the city. It is home to Sri Lanka’s oldest lighthouse, a maritime museum, a natural harbor, a Shiva temple and cathedral built by Jesuits. 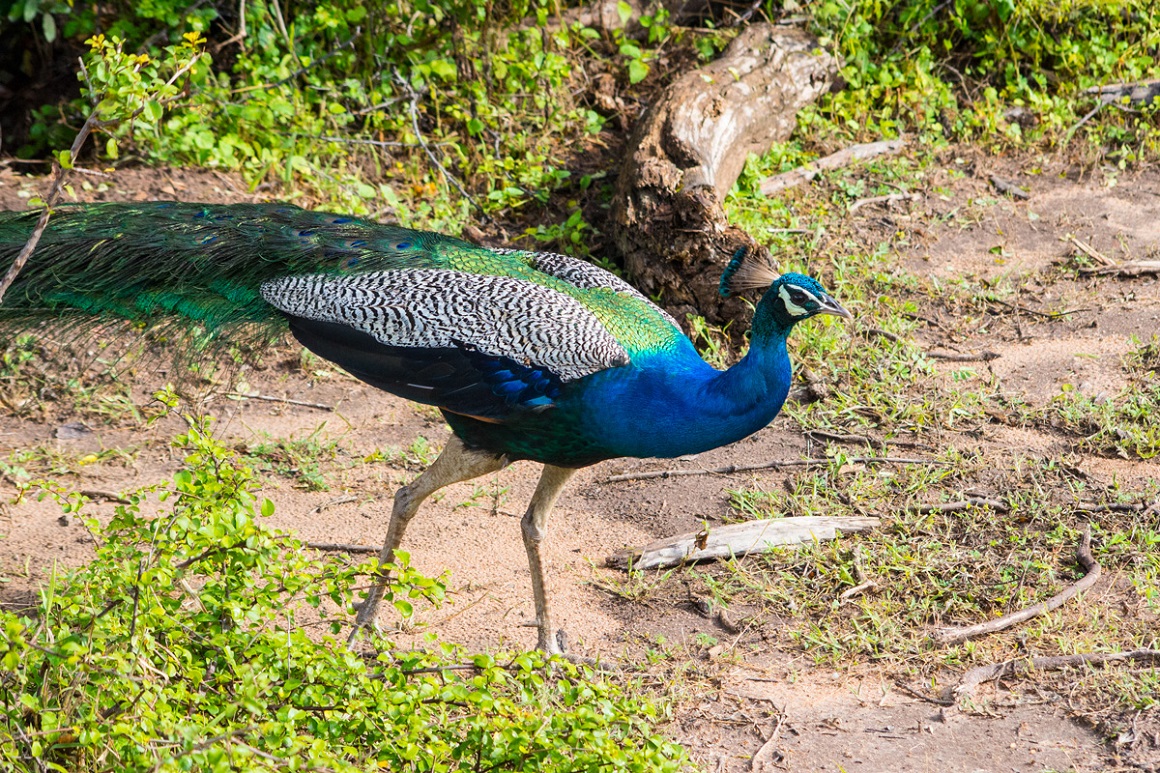 A must watch for animal lovers. Home to elephants, water buffalos, and leopards, the Yala National Park is also home to 215 species of birds. It also houses an ancient rock temple called Sithulpauwwa and Magul Maha Viharaya, a royal marriage center. 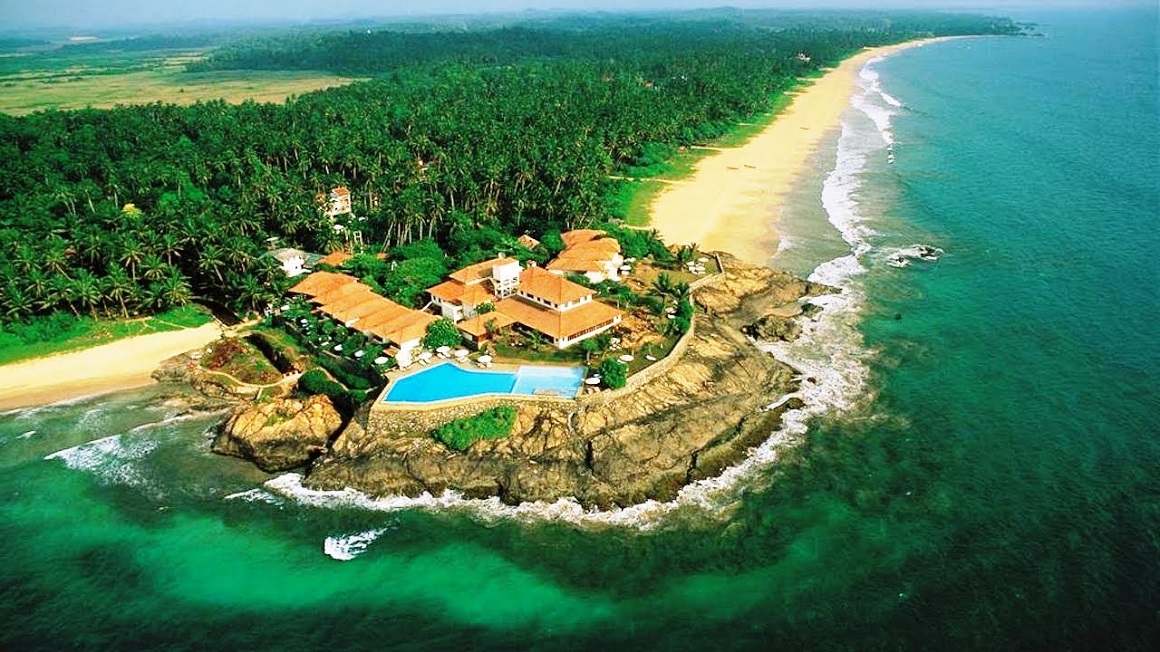 Bentota is an amazing tourist town with spectacular sunrises and sunsets, and an incredible beach. It is home to water activities such as surfing, sailing, and snorkeling. It also houses a 17th-century fortress and an old Buddhist temple.

Bentota is also a turtle sanctuary that aims at monitoring, protecting and rehabilitating the turtle population which was devastated by the 2004 tsunami. 5 different species of turtles are protected at Bentota. It also has a turtle hatchery.

This entry was posted in Asia Pacific