Colombia- A place you would want to visit again!

Colombia is a place that has something to offer to everyone. No kind of traveler would be disappointed when on a vacation to this amazing place. This South American nation is home to sandy beaches of the Pacific and Caribbean coasts, Amazon rainforests and Andes Mountains. You will see the reflection of the indigenous people and the Spanish settlers in its culture and heritage.

It has not been much time but a couple of decades ago it wan not even on the tourist map as it was not considered as a safe place to visit. However, the circumstances have changed a lot due to the government’s efforts and interventions, making it a lot safer place to visit for travelers and enjoy its ravishing beauty. An overview of the best attractions have been mentioned in the space below: 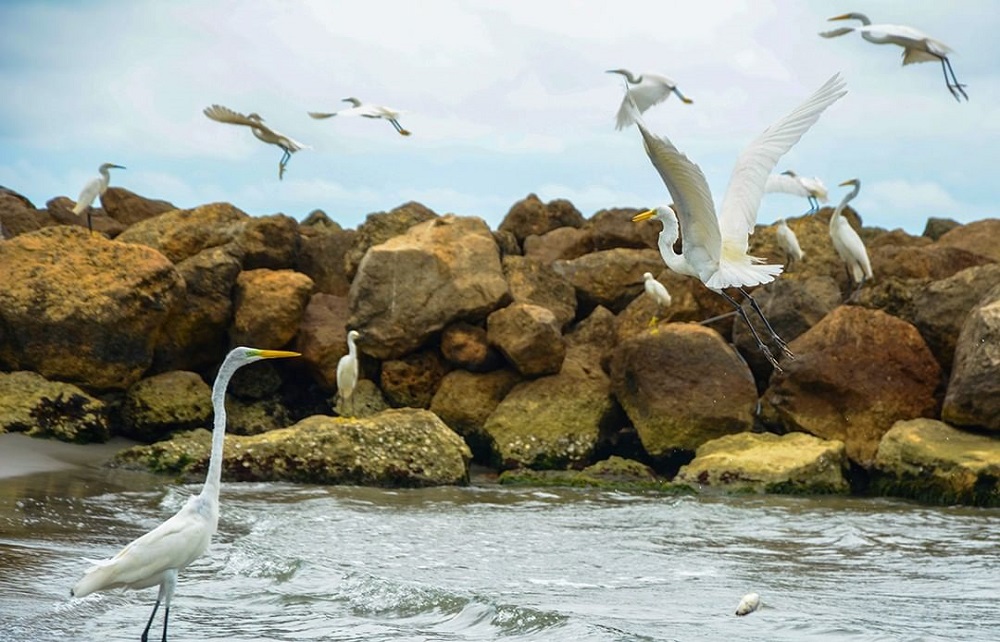 It has to top the list for obvious reasons. Cartagena is a bustling city that has been considered as a jewel on the Carribean coast of Colombia. This best-preserved colonial American destination is a busy place where you will see many fortifications. It is because Cartagena was the most heavily fortified city of South America during the wars with various countries. To see them, you should take a stroll around the historic walled city that has some superb colonial architecture including palaces, churches, and museums. Another place that lies in proximity to the beach is “Bocagrande“. It is actually a long strip of condos and hotel towers that is quite famous among tourists and travelers. 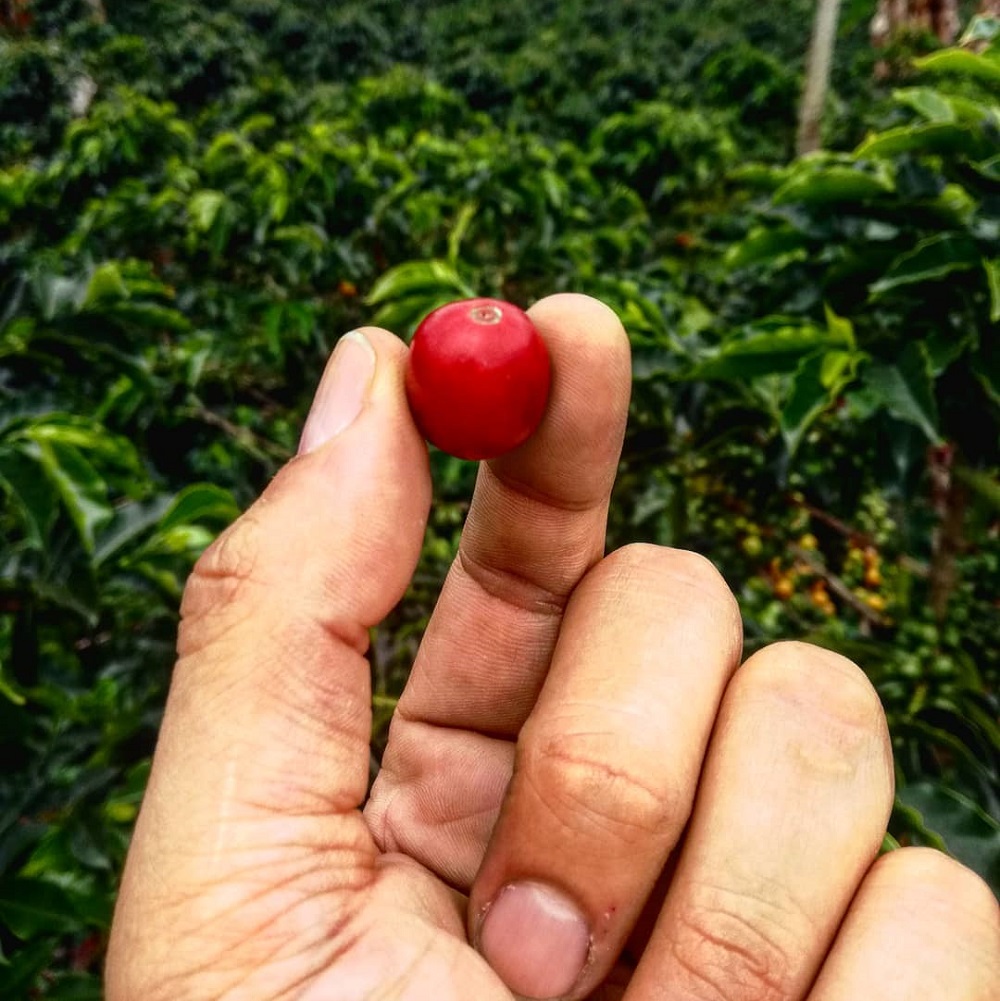 If you want to go somewhere with lots of greenery and scenic views, then move to this coffee plantation area of Colombia. It is where almost half of the country’s coffee crop is grown. Being the third-largest producer of coffee beans in the world, visitors can get to learn in detail about the coffee especially at the El Parque del Café. It is basically an amusement park that has a botanical garden with coffee plants. This area also features a gold museum where some amazing pre-Columbian artifacts are displayed. Witness some stunning views of the city by moving to the tower at the Catedral de Manizales. The place is also a fantastic location to hike to the spectacular Andes. 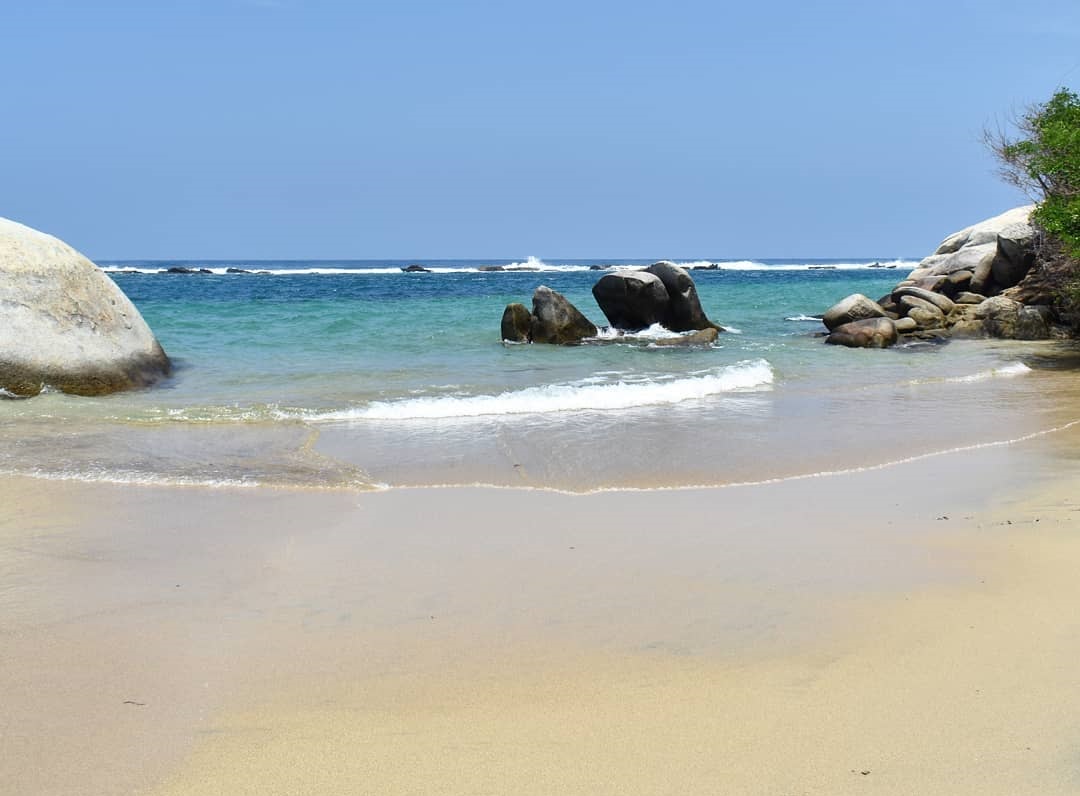 It is a perfect place for the viewers who enjoy nature to its core as well as take interest in exploring the old ruins. And in case you are a beach person, then Tayrona National Park is home to some of the finest beaches of the country. They feature crystal-clear coastal lagoons and palm-shaded coves in a dramatic setting of mountains of the Sierra Nevada de Santa Marta in background. The park is also quite famous among birdwatchers as it is home to a beautiful threatened species, the Andean condor. It is a cool place to hike, snorkel, and see some interesting wild animals in their natural habitat. 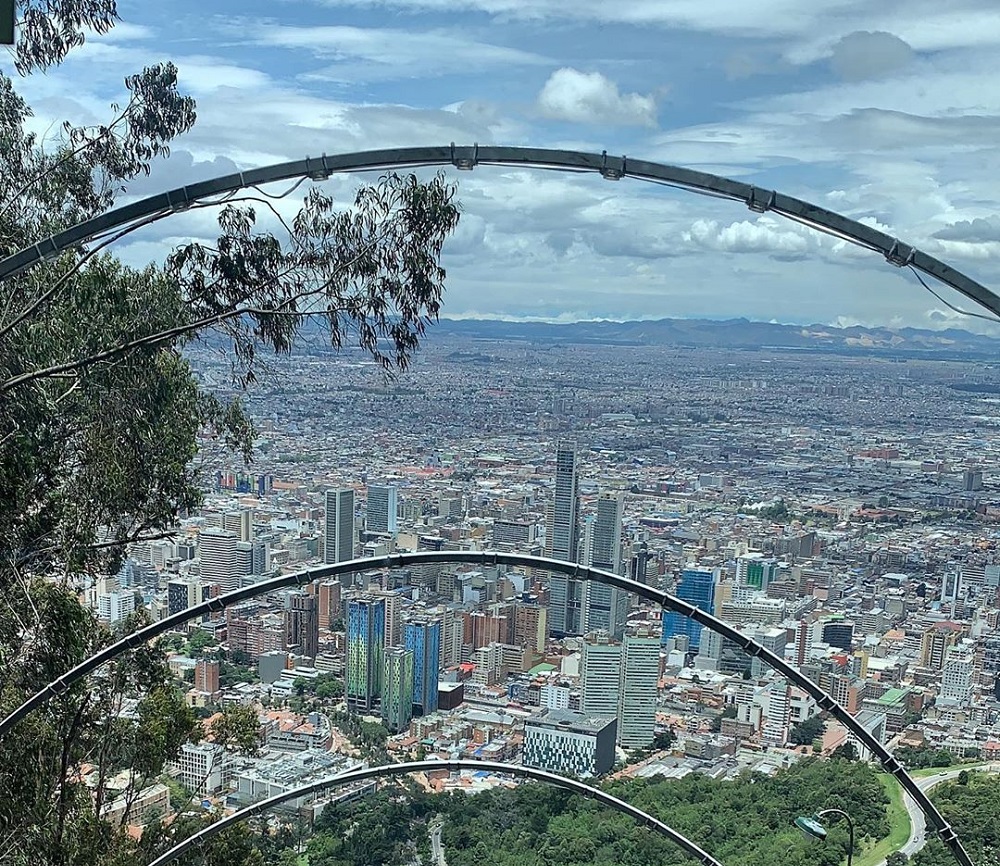 Bogota is the capital city of Colombia and most visitors begin their trip from here. The nation’s largest city lies in its heart and is a perfect blend of colonial charm and urban sophistication. Begin your journey of the city from its historic center of La Candelaria. Here you will find some impressive buildings like Plaza de Bolívar along with the stunning and lit Museum of Gold. Do visit the Northern side of the city where you will find some of the finest boutique shops and best chef-driven restaurants in the nation. 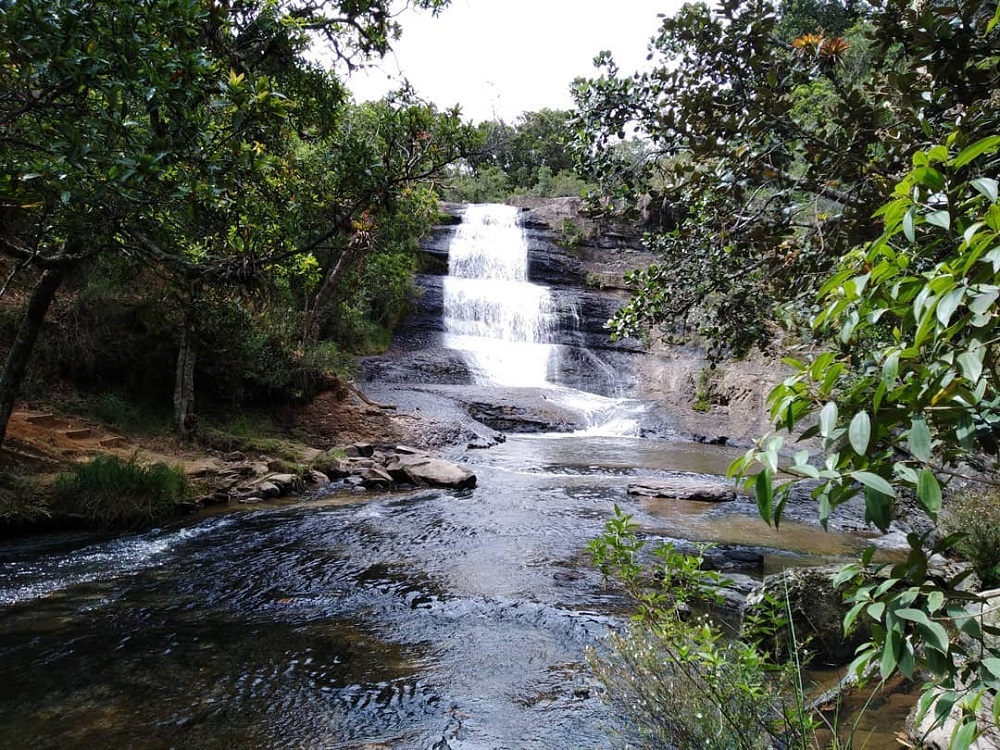 It is a small town that lies four-hour drive away from Bogota. But don’t underestimate it due to its size. It has the biggest town square in South America that is popularly called as the Plaza Mayor. This square is a place that acts as a gathering point for festivals and celebrations like the onion beauty pageant. And when we talk about its architecture it is seriously amazing reflecting Moorish and Spanish influences. The place is often compared to Andalucía because of its vivacious white buildings with balconies and wooden trim.

This entry was posted in America, Travel