Caves are amazing rock formations that are wide enough for a human to enter. Caves are mysterious places. They house a world of their own, with flora and fauna growing in the dark and damp of the cave. Caves are a true delight to explorers and thrill seekers.

An average person, while entering a cave, will undoubtedly undergo three emotions at once: fear, excitement, and inquisitiveness. The general opinion is that caves are home to stalactites, bats and insects. But what one must remember is that caves were the homes of humans in prehistoric times. 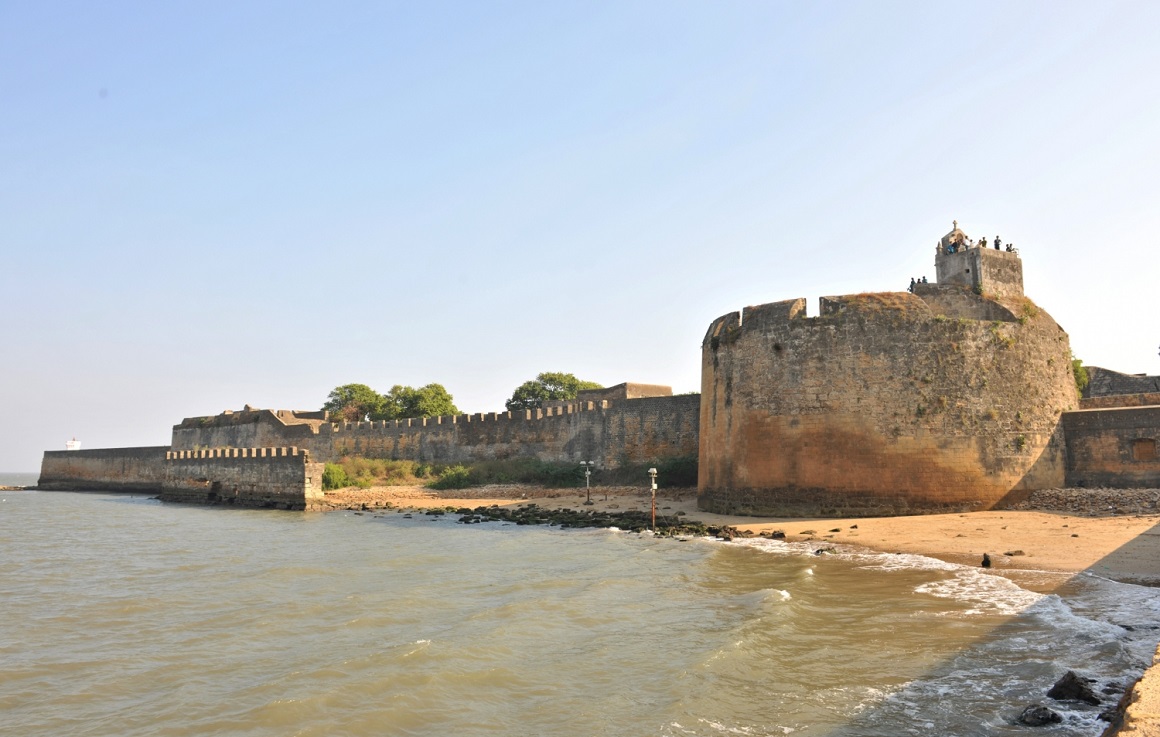 Once a Portuguese colony, now a Union Territory, Daman and Diu border Gujarat and the Arabian Sea. Daman and Diu are accessible by road, air, and railway. Diu can be described as an island paradise. There is the horseshoe-shaped beach, Nagoa beach, and Ghoghla beach, the largest beach in Diu, to take a nice swim in, sunbathe or enjoy parasailing and surfing. Daman is an amazing place for the historian in you, as you can explore old forts and Portuguese churches. 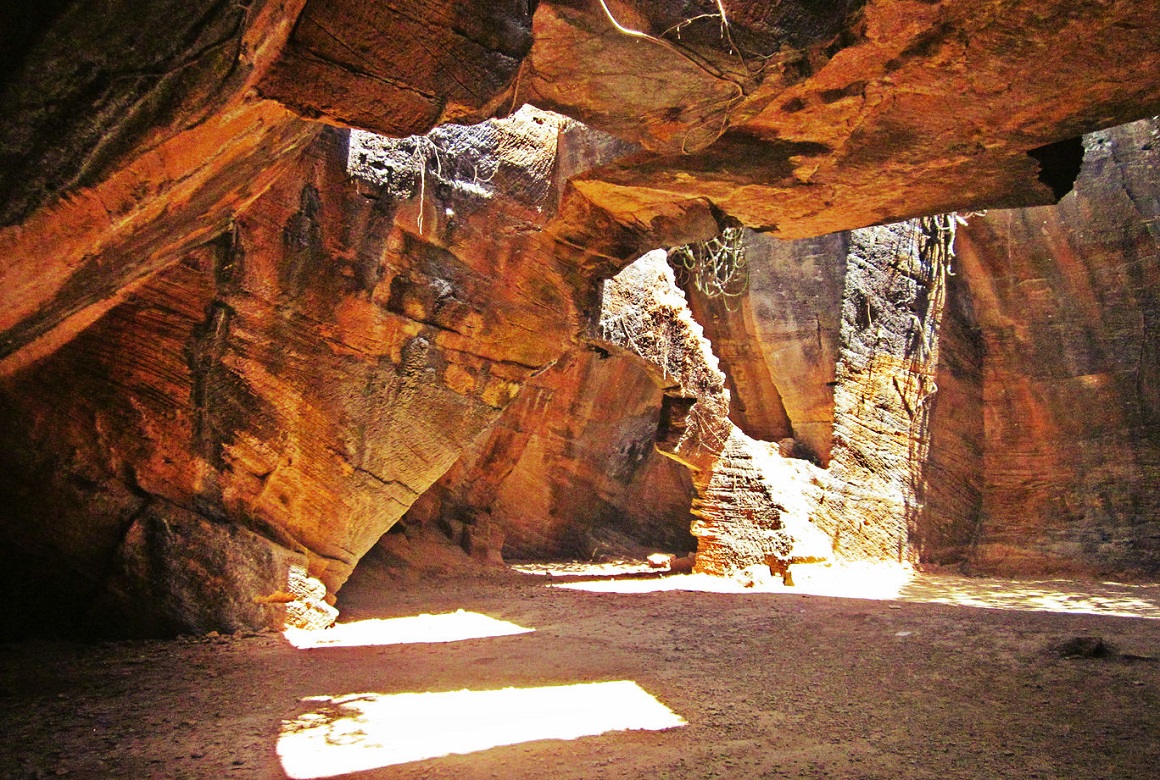 But apart from the beautiful beaches and architecture at Daman and Diu, there is one more thing that will undoubtedly blow your mind. Cave exploring! Daman and Diu are home to the Naida caves. The Naida caves are located outside the walls of Diu Fort. It is believed that stone to build the Diu Fort was obtained from the Naida Caves.

More about the Naida Caves

It will be a surprising fact to you that the Naida Caves are not entirely natural rock formations. These caves were once natural and they are how they are right now due to excavations made by the Portuguese to gather the raw materials needed to build Diu Fort.

This explains why the orange-brown color of the Diu Fort resembles the color of the Naida Caves. The Naida Caves have interconnected tunnels. It is believed that these tunnels could have once been used by the Portuguese as a secret getaway.

There are large chunks of rock cuttings in the cave which allow in sunlight, thus lightning up the entire cave.

The caves have a sandy floor and so the caves are very safe to explore, just watch out for low tunnels that might require you to bend. The caves are like a maze and are guaranteed to excite tourists.

Another interesting activity is that the caves are actually underground and form a kind of labyrinth. The walls of the cave were eroded by the wind. The perfect place for a person to get ‘lost in translation’.

Things to do at the Naida Caves

This entry was posted in Asia Pacific