Germany’s historic attractions that will stun you!

There is no reason why you shouldn’t visit Germany. It has everything that one looks for in a new destination. A plethora of scenic landscapes, historic buildings, museums, centuries-old cathedrals as well as 20,000 castles! Germany is definitely worthy of your visit because it has some of the most iconic landmarks in its boundaries that have a very complicated history. This contrast makes Germany a world-class destination and thus, it truly deserves a place on your bucket list! 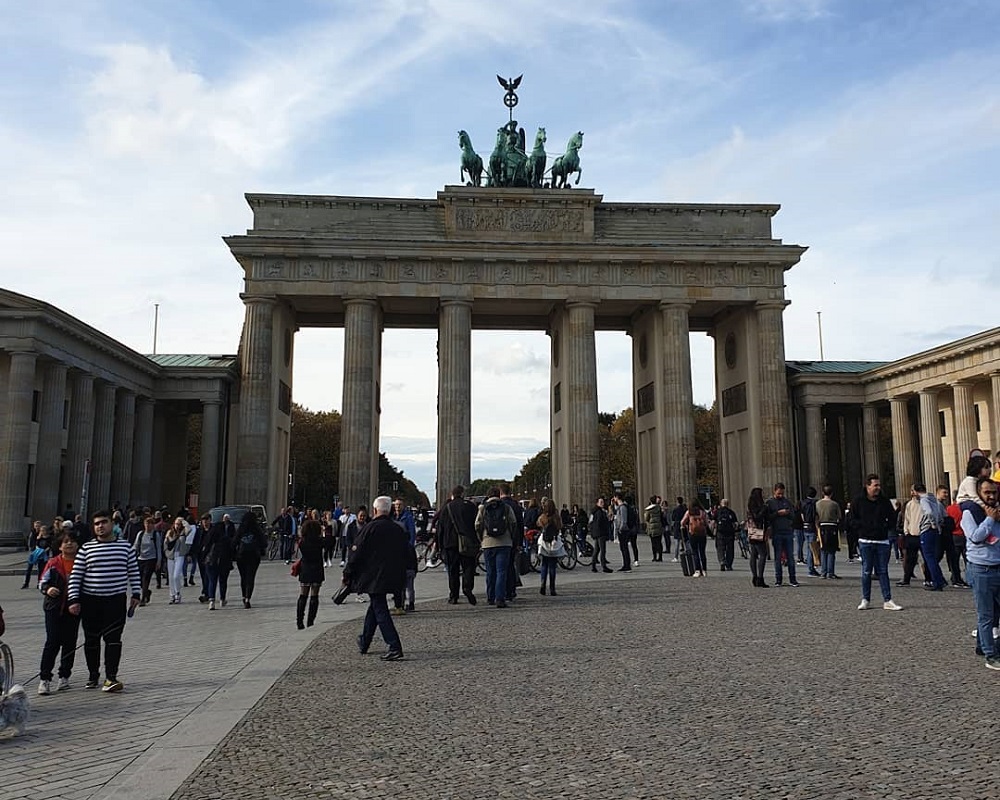 The national symbol of Germany, this one is one of the greatest landmarks in Germany. It was built in 1791 and since then it has been a major attraction in Berlin. With so much history associated with it, you cannot afford to miss out on this one. The Brandenburg Gate is an 18th-century gate and is actually the only surviving city gate of Berlin which symbolizes the reunification of East and West Berlin. Germany has had a really complicated history and that is why this gate symbolizes peace and unity. It pays homage and ode to the war filled history. If you are in Berlin, you should make this one a priority because any visit to Germany is incomplete without witnessing this beauty. Visit this one at night when the gleaming lights reflect on this gate and make it worth the view. 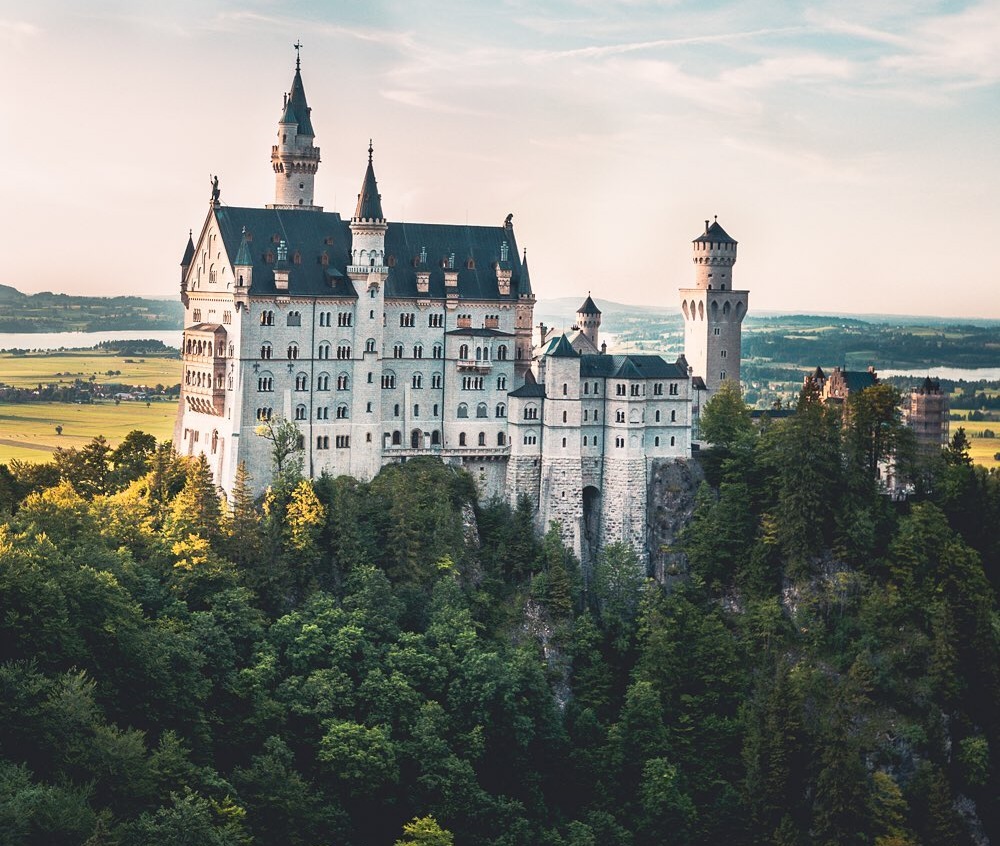 The reason why this 19th-century castle is so famous worldwide is that it is actually a fairytale castle. Situated on a rugged hill near Fussen in southwest Bavaria, this gorgeous castle is definitely worth the visit. If you look at it from a distance, the views will astonish you. This is because of the fairytale vibes that this castle was an inspiration for the Sleeping Beauty in the Disneyland parks. Apart from this story, the history of this castle is also very interesting. The Bavarian King Ludwig II wanted a knightly castle in medieval style and that’s what happened when the construction completed and the gates opened in 1886. Since then it became Germany’s most visited and most popular castle as well. Neuschwanstein is said to be the most gorgeous castle and has amazing photogenic views that you can capture and store in your memories forever. 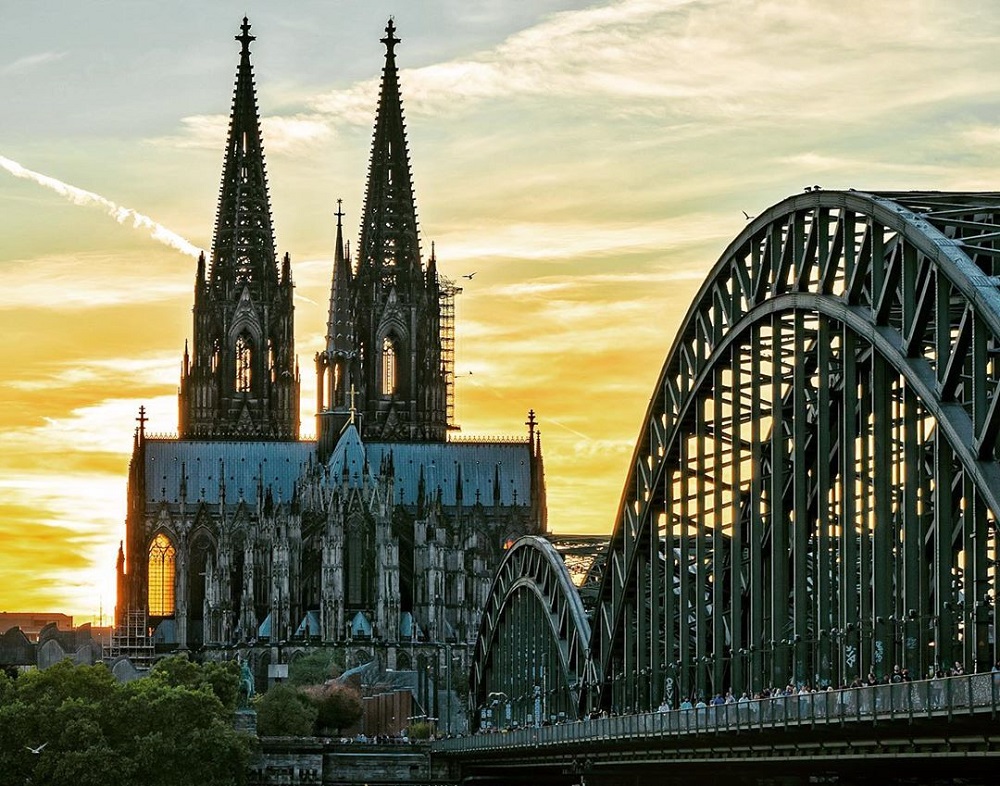 Located on the banks of the Rhine, Cologne Cathedral is one of the most loved and visited places in Germany. It is actually so beautiful that you will be impressed by its beauty. The architecture is great on the exterior as well as the interiors. It is one of the largest cathedrals in Germany and the third-tallest cathedral in the world thus making it a historic masterpiece there. The history of this cathedral will give you goosebumps because after its construction started in 1248, there were many interruptions which is why it took as many as 600 years to complete this cathedral. Isn’t it unbelievable? Well, Cologne Cathedral stretches over an area of 6166 square meters and boasts 56 huge pillars in its boundary. You should definitely miss this one on your visit to Germany because it is worth it! 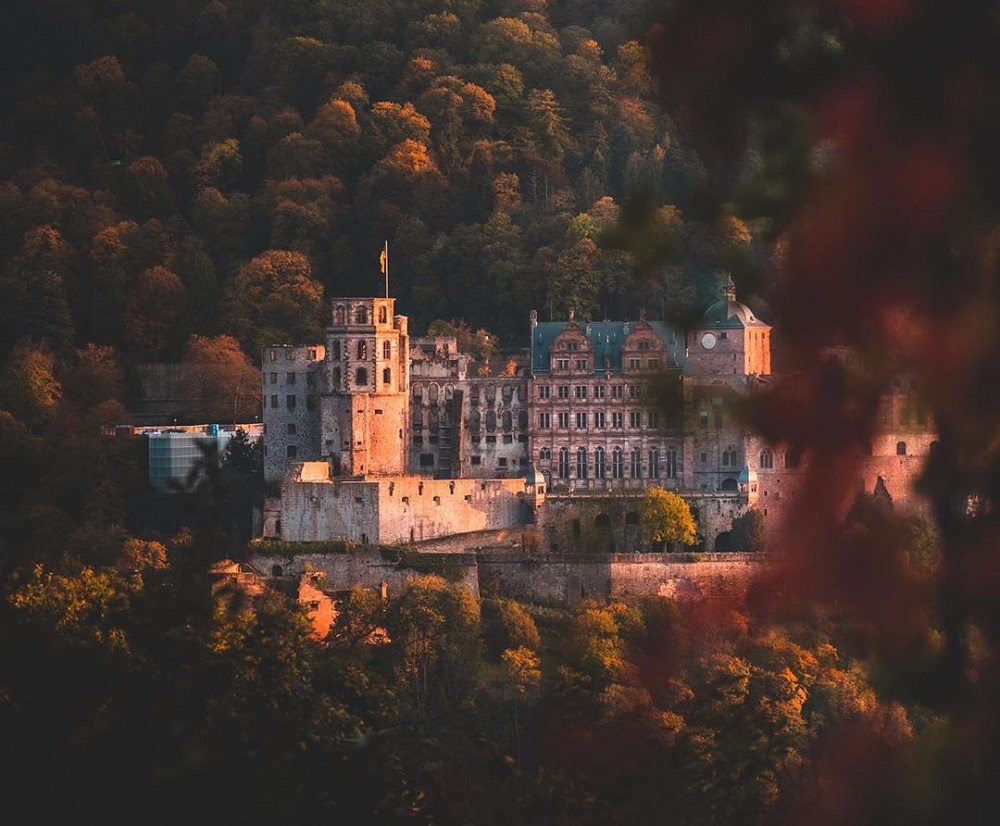 The old town of Heidelberg is worth every visit of yours. It reflects the rich culture, heritage, and traditions of Germany whilst giving the most gorgeous views in the country. You can simply stroll around the old town and feel close to the local cultures and cuisines. The gothic Heidelberg Castle is also one of the most fascinating buildings here with its vibrant aura. Considered to be a symbol of German romanticism, it is highly photogenic. With its picturesque views, this castle and old town are definitely going to appeal to you like nothing else. You must make sure to visit Heidelberg Castle as it is a preserved ruin in Germany and the landmark of Heidelberg town. 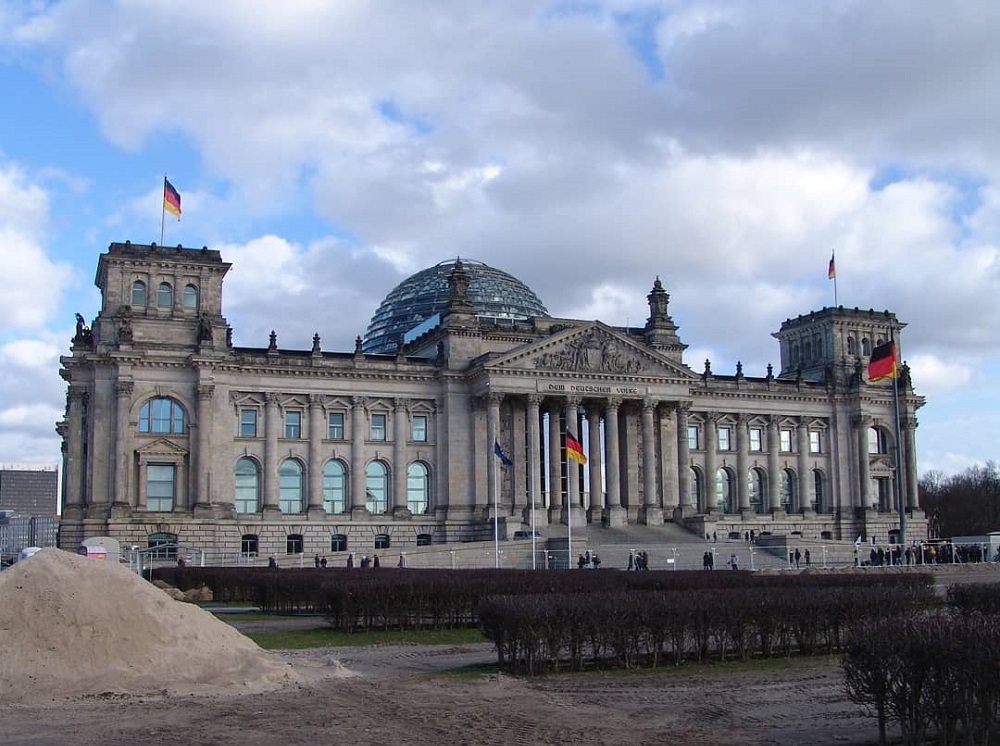 The Reichstag is a historic edifice in Berlin which was constructed to house the Imperial Diet of the German Empire. This one is one of the most iconic buildings in Germany and might not be the most visited but it has a lot of significance there. It was opened in 1894 and housed the Diet until 1933 when it was severely damaged after being set on fire. After World War II, it went under a lot of interruptions and was restored eventually in 1999. After that, it again became a meeting point for parliament meetings and the German government. So, if you are fond of such historic sites, you should definitely visit this amazing Reichstag Building and admire its beauty.

This entry was posted in Europe, Travel