History has taught us more than we actually credit it for. It has taught us the origin of how things came to be, why it was so and why things are as they are now. Some still remain as mysteries.

History tells us about war, inventions, architecture, culture, beliefs, and traditions. It may be the most hated subject in school but it is the most important in life. History is evidence of who we once were and what we once did. Amidst all of the rapid changes we are undergoing, it humbles us by reminding us of how we once were and how primitive we were.

For the historian in you, there is no better place to visit than Argentina. Argentina is a land that respects, preserves and celebrates its past. Argentina is an extremely diverse country with both subtropical jungles, sub-Antarctic locations, and deserts.

Officially known as the Argentine Republic, it is located in the southern half of South America. Argentina will undoubtedly fascinate you even if you have a strong aversion towards history in general. The cuisine and culture are amazing. Here are 7 historic locations in Argentina that one must see. Grab your backpack, let’s go! Jump in! Vamos! 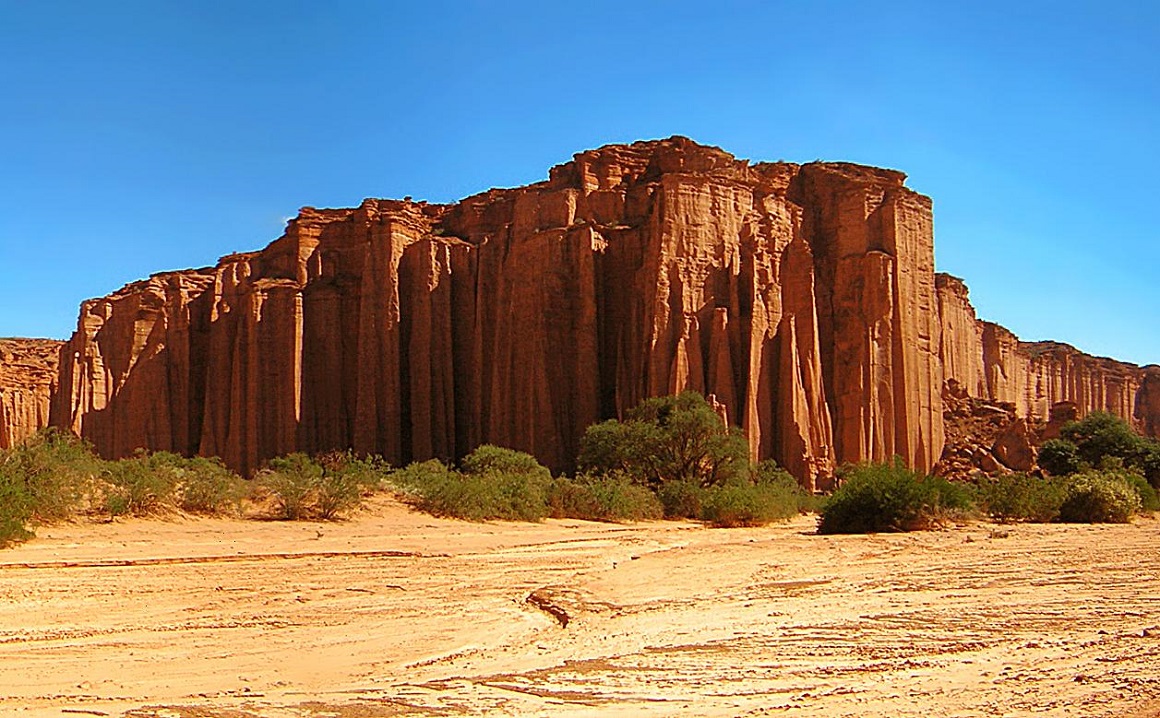 It is a rocky desert-like place. The Talampaya National Park is situated in the La Rioja province of Argentina. It is famous for the fossils of Triassic era dinosaurs being excavated here. Apart from that, it is an amazing UNESCO world heritage site. It is picturesque and beautiful in its own unique way. So don’t forget to meet the dinosaurs (or at least what’s left of them) here at Talampaya National Park. 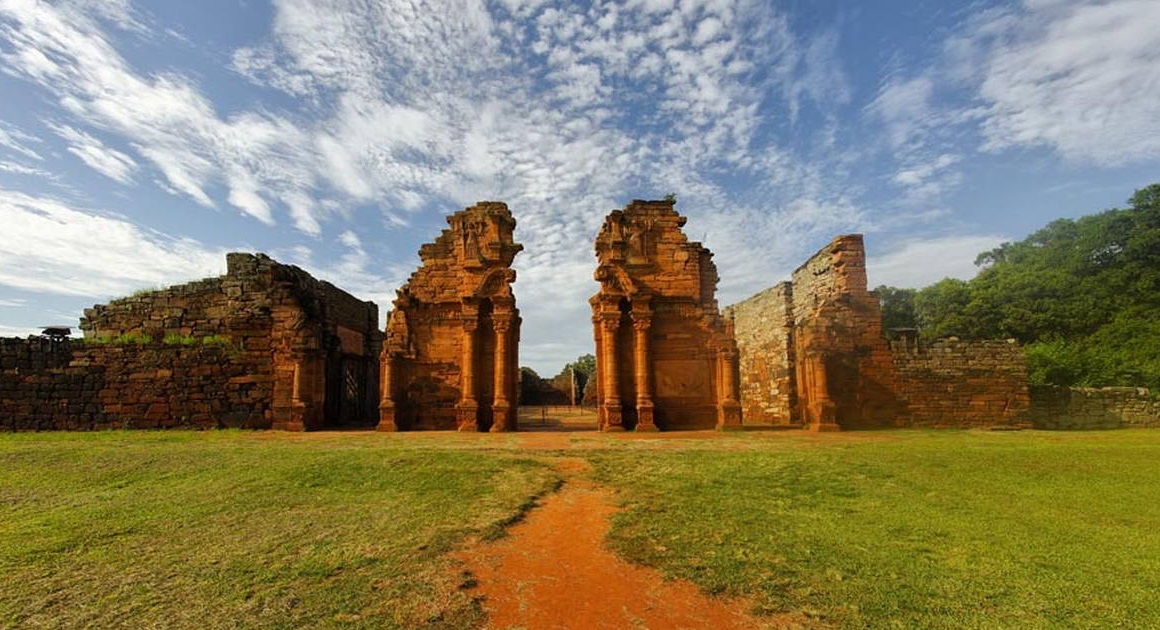 This is another UNESCO site of the country. The Society of Jesuits (Society of Jesus) founded the Jesuit Mission of San Ignacio Mini among the many founded in different nations of South America.

Founded in the 17th century, this mission was abandoned in 1768 and the place was, in the end, devastated. History tells us that nearly 4500 people used to live there.

The mission is amazing and includes church, cemetery, residential blocks, educational institutions, and gateways. Now all of this remains in ruins. Such was the fate of the Jesuits at the time. 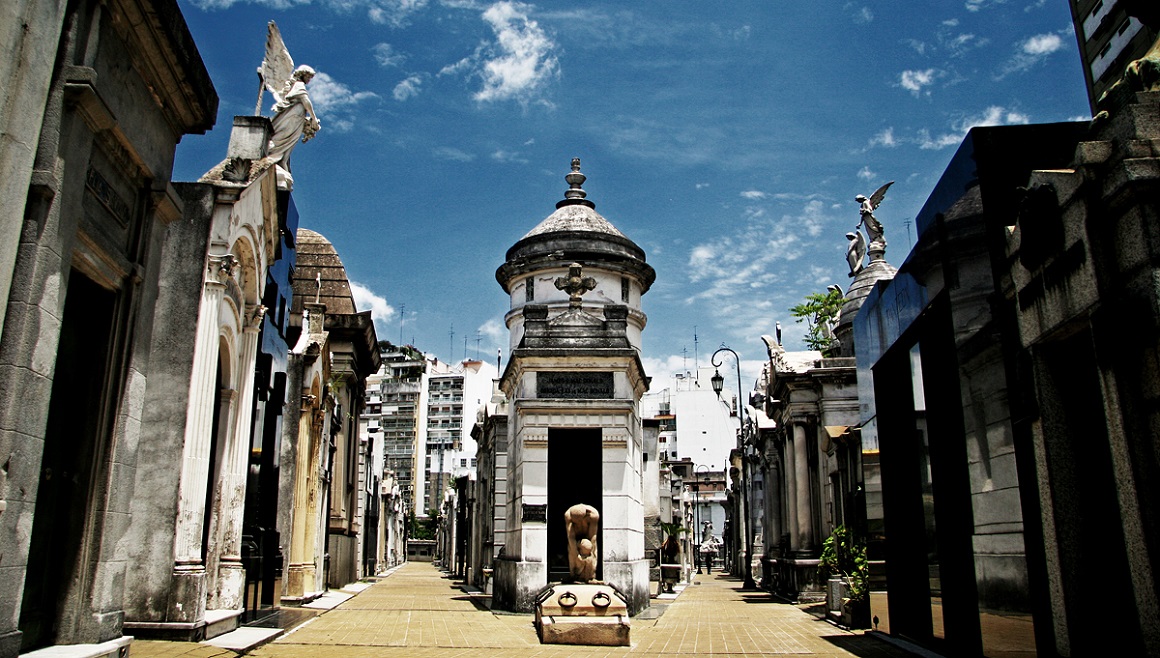 If you are in Buenos Aires, do not forget to visit the magnificent Cemetery of La Recoleta. This particular cemetery is world renowned for its design, architecture, mausoleums and the graves of various celebrities.

One notable mausoleum is that of Eva Peron, the famous lady of Argentina, which was built of black marble. It is the most visited site in the Cemetery of La Recoleta. 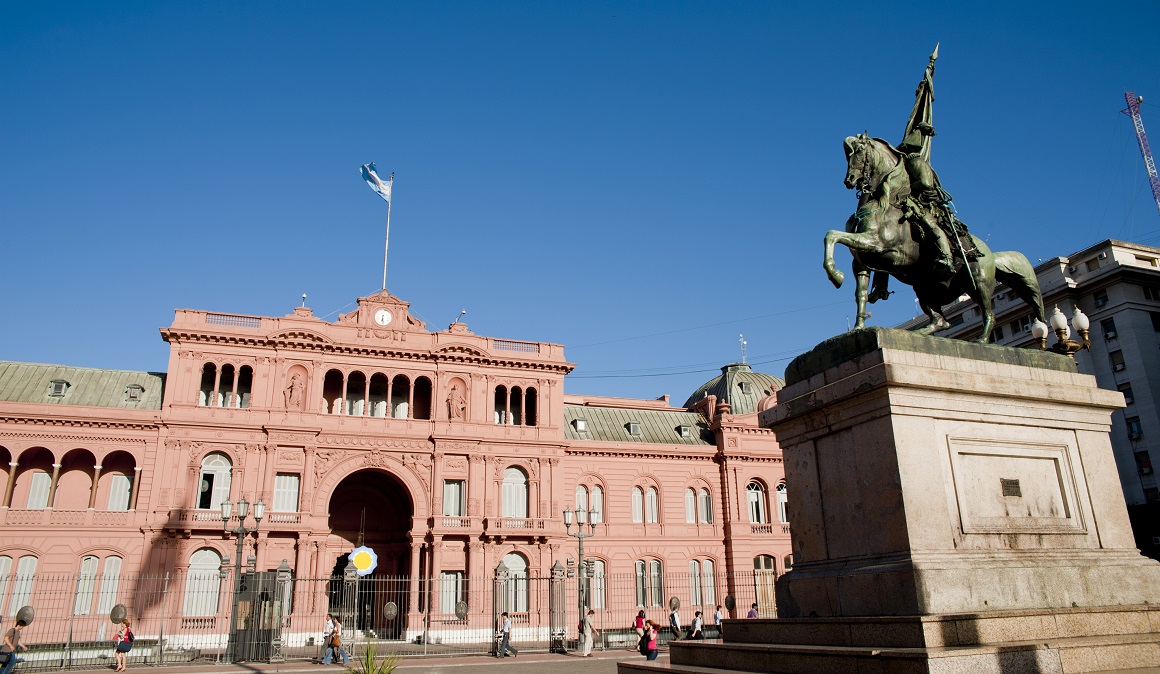 It was established in the 16th century. This plaza holds much history. It provides easy access to the Casa Rosada, Avenida de Mayo, Café Tortoni and the National Tango Academy. 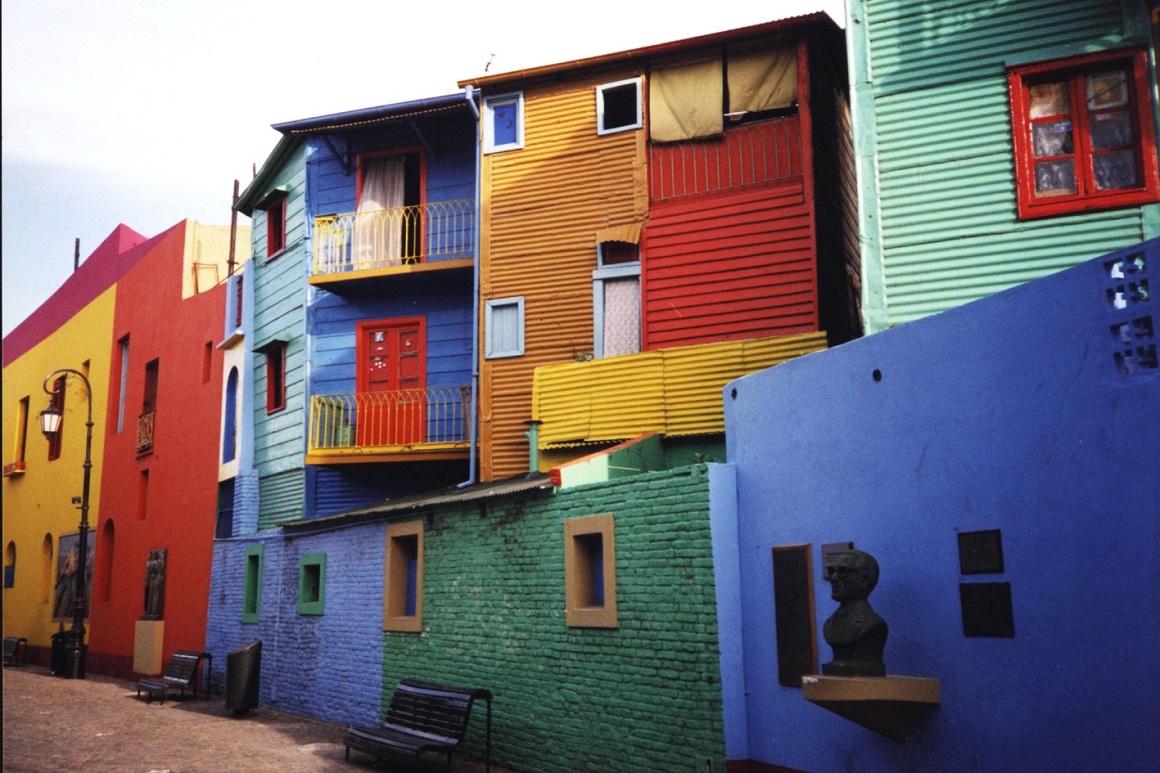 Filled with street art, Calle Museo Caminito is also an open-air museum. It was created by Benito Quinquela Martin in the 1950s and is also regarded as the birthplace of the infamous Caminito tango. 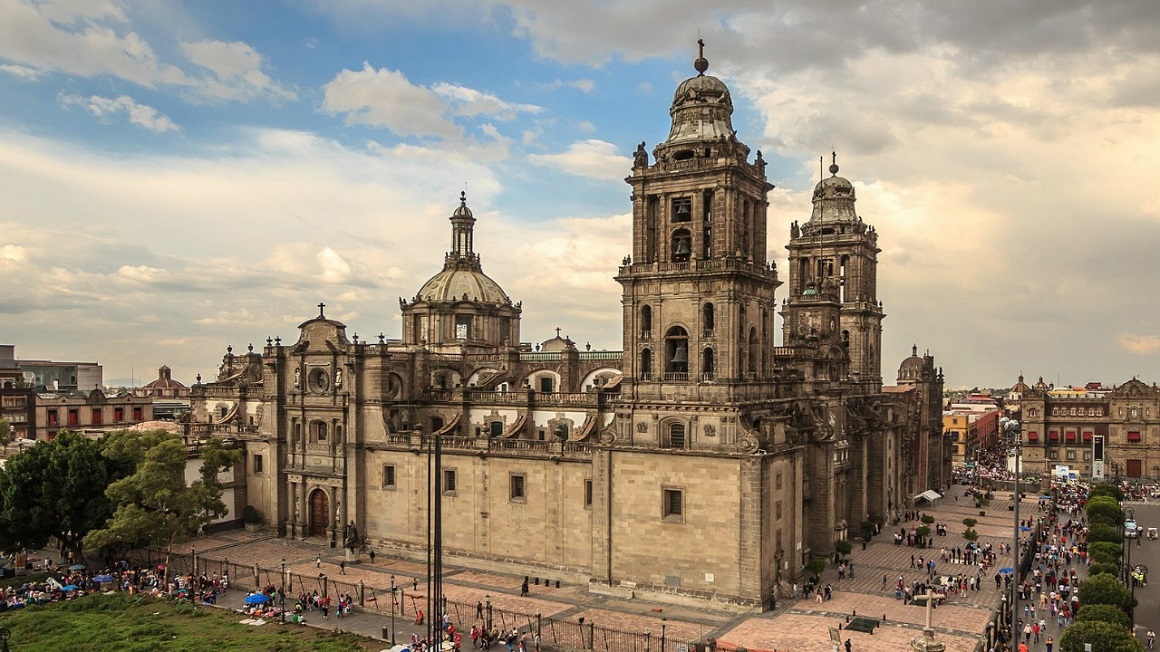 It is best known as the burial site of General Jose de San Martin, Argentina’s national hero. His sarcophagus is located at a mausoleum inside the church.

This entry was posted in America