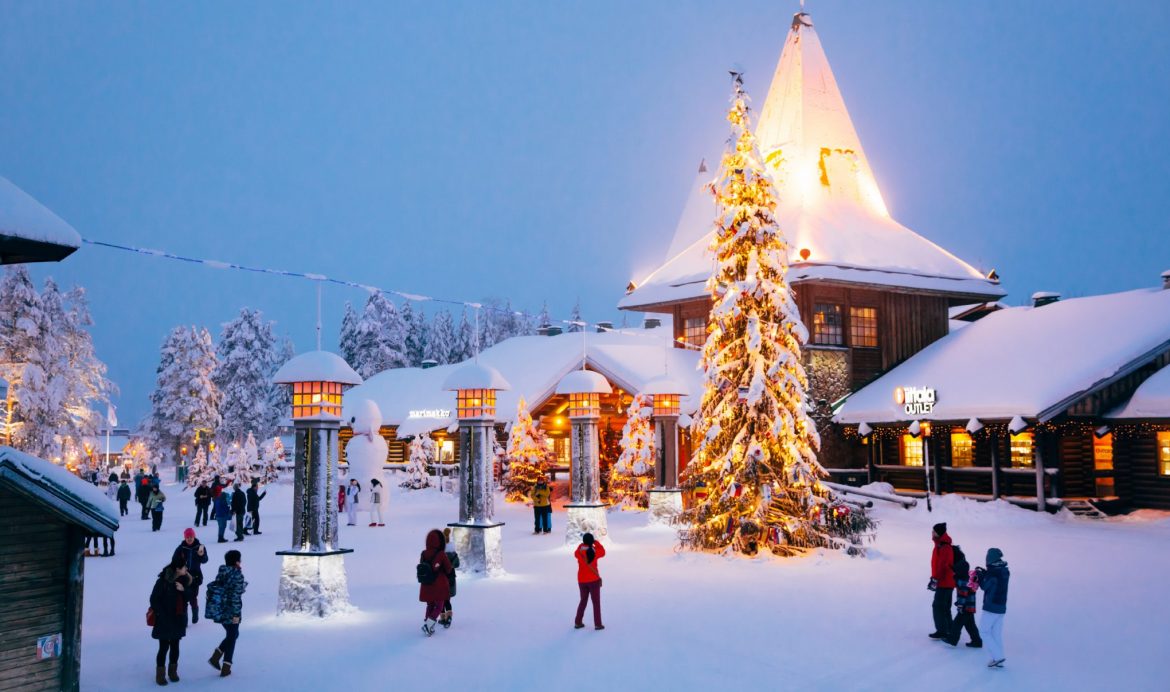 How Santa Clause’s home got established?

Well, in the first place this is a bit puzzling. At first, it was Uncle Marcus who reported on air that Santa’s workshop has been discovered in Lapland. This soon spread amongst the people. Although the reindeers do not graze here but they roam about freely. During the Second World War, the place of Rovaniemi was smeared with the blood of many fighters. Since Finland was totally destroyed by the war, the people in Finland had only one option to survive and that is economic reconstruction.

Some important facts about Rovaniemi 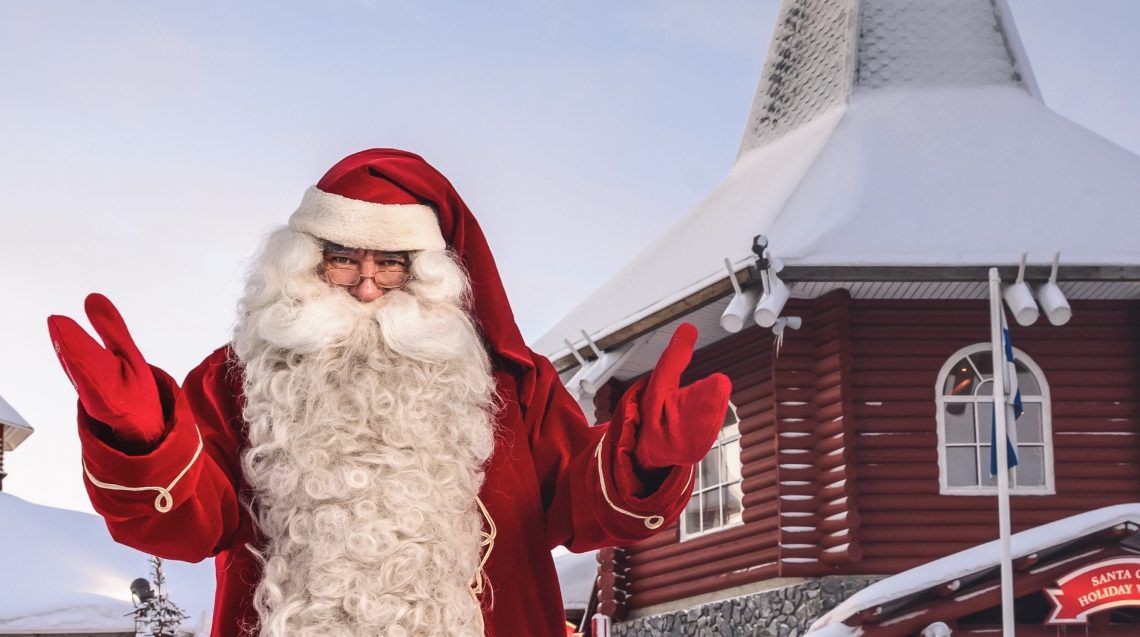 There is no place as glorious and fun-filled as Rovaniemi. Santa Clause in Rovaniemi is nothing new. But there are some unknown facts associated to it at well. Take a look at them:

1. Rovaniemi is known as the official hometown of Santa Clause. Here, everyone can visit Santa every day of the year. Annually, 500000 visitors come here from all around the world.

2. The home of Santa Clause is also known as Ear Fell in Finnish Lapland. The accurate location of Santa is still a secret. However, kudos to the Santa that you get in Rovaniemi. He was the one to establish his office in 1985. The title ‘Official Hometown of Santa Claus’ was received in the year 2010.

3. Since Santa is one of the global people all across the world, he has certain responsibilities as well. While addressing the people, he says: “I am an ambassador of good will, love and peace and wish nothing but happiness to the people of the world. I sincerely hope as many people as possible have the chance to come visit me in Rovaniemi – nothing makes me happier, he wishes merrily.”

4. For reaching to the place, it is easy to travel by number 8 of local bus or the Santa Express. This train leaves from the Rovaniemi city in an hourly basis. As an alternative, you can choose a taxi or car. The distance to the place is of 8 kilometers.

Today, this Santa’s village is one of the main attractions of the tourists. Besides viewing the Santa, there are hundred other games and amusement stuffs in it.

This entry was posted in Europe, Featured 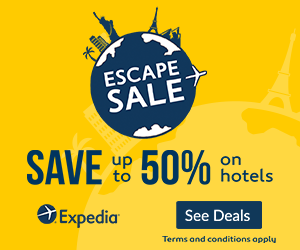